The government is preparing to come out with a cross-border insolvency resolution framework based on the UNCITRAL model law and is proposed to be made applicable for both corporate debtors as well as personal guarantors to such debtors. 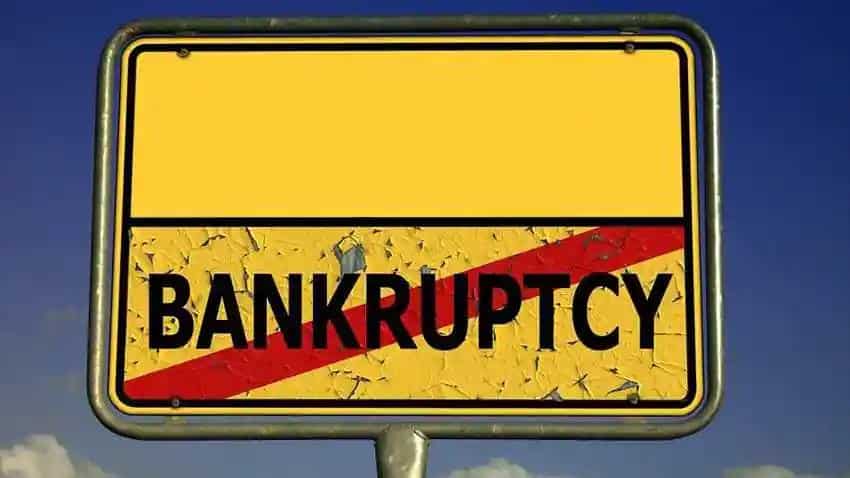 The government is preparing to come out with a cross-border insolvency resolution framework based on the UNCITRAL model law and is proposed to be made applicable for both corporate debtors as well as personal guarantors to such debtors.

The corporate affairs ministry, which is implementing the Insolvency and Bankruptcy Code (IBC), has sought comments on the draft framework till December 15.

Broadly, cross-border insolvency process pertains to those debtors having assets and creditors overseas.

According to the ministry, the need for having robust institutional arrangements to deal with cross-border insolvency issues has gained momentum in various jurisdictions, particularly under the aegis of UNCITRAL Model Law, during the last few decades.

The UNCITRAL Model Law on Cross-Border Insolvency, 1997, is the most widely accepted legal framework to deal with cross-border insolvency issues. The law provides a legislative framework that can be adopted by countries with modifications to suit the domestic context of the enacting jurisdiction.

It has been adopted by nearly 50 countries, including Singapore, the UK, the US and South Africa.

In a notice dated November 24, the ministry said that cross-border issues may sparingly arise in the pre-pack process as it applies to small businesses.

"Further, since it has been introduced recently, jurisprudence and practice under the pre-pack mechanism are at a nascent stage. Given this, applying cross-border insolvency provisions to the pre-pack process may not be suitable at this stage," it noted.

The pre-pack process is a simpler resolution process for MSME (Micro, Small and Medium Enterprises).

Another proposal is to exclude financial service providers from the applicability of cross-border insolvency provisions.

"Such exclusion is in line with the design of the Code as financial service providers are subject to a special insolvency process that has been notified under Section 227," it added.

Section 227 of the Code enables the Central government to notify, in consultation with the financial sector regulators, Financial Service Providers (FSPs) or categories of FSPs for the purpose of insolvency and liquidation proceedings.

Hinduja Global Buyback: What should investors do—Should you tender your shares?

Buy, Sell or Hold: What should investors do with Trident, Deepak Fertilisers and Infosys?